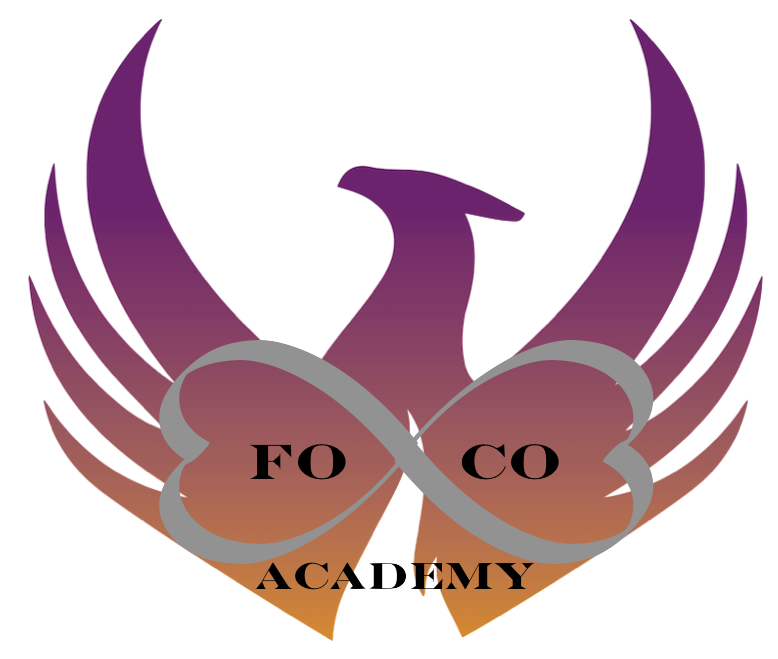 Are you Normal or Optimal?

Growing up, I was a major superhero fan. Superman, Wonder Woman, Batman. The list goes on. Yet what is one common theme amongst all superheroes?

Yes. That’s right. They are not ‘Normal’ people.

In fact, I would consider them as ‘Optimal’ beings. Some may argue that Superman and Wonder Woman are optimal because they have super powers. But Batman certainly did not have super powers yet he is still in optimal form and function. I’m referring to the comic version of Batman, of course. Definitely not the Ben Affleck version.

What is normal? Normal is average. Normal is boring. In today’s times, normal means you are overweight, bordering diabetic, sleep deprived, over stressed and under achieved.

How does the medical world rank people as normal or not?

First of all. There needs to be a mechanism to measure our metrics and gather the data. I suck at math but I do remember the standard deviation.... 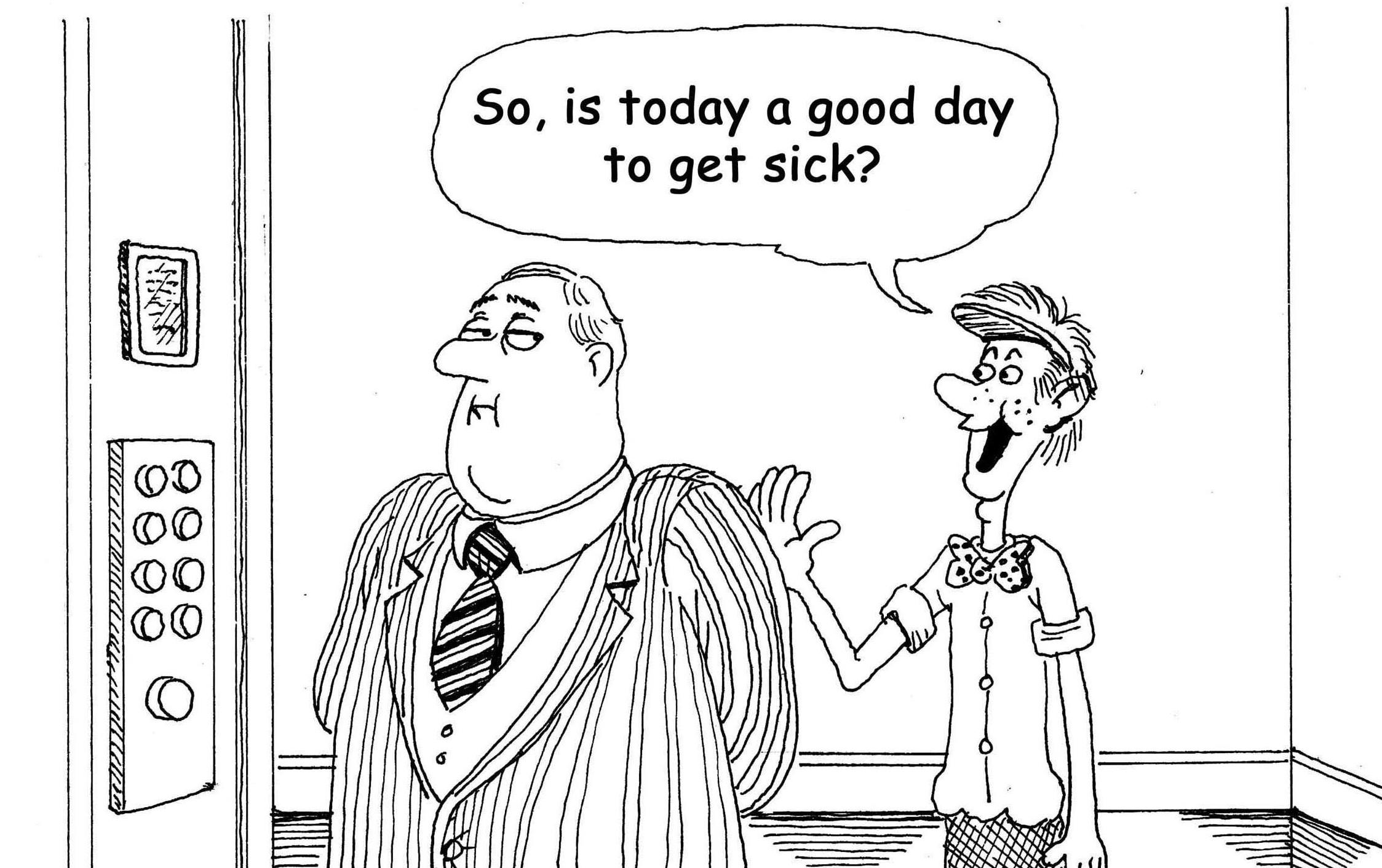 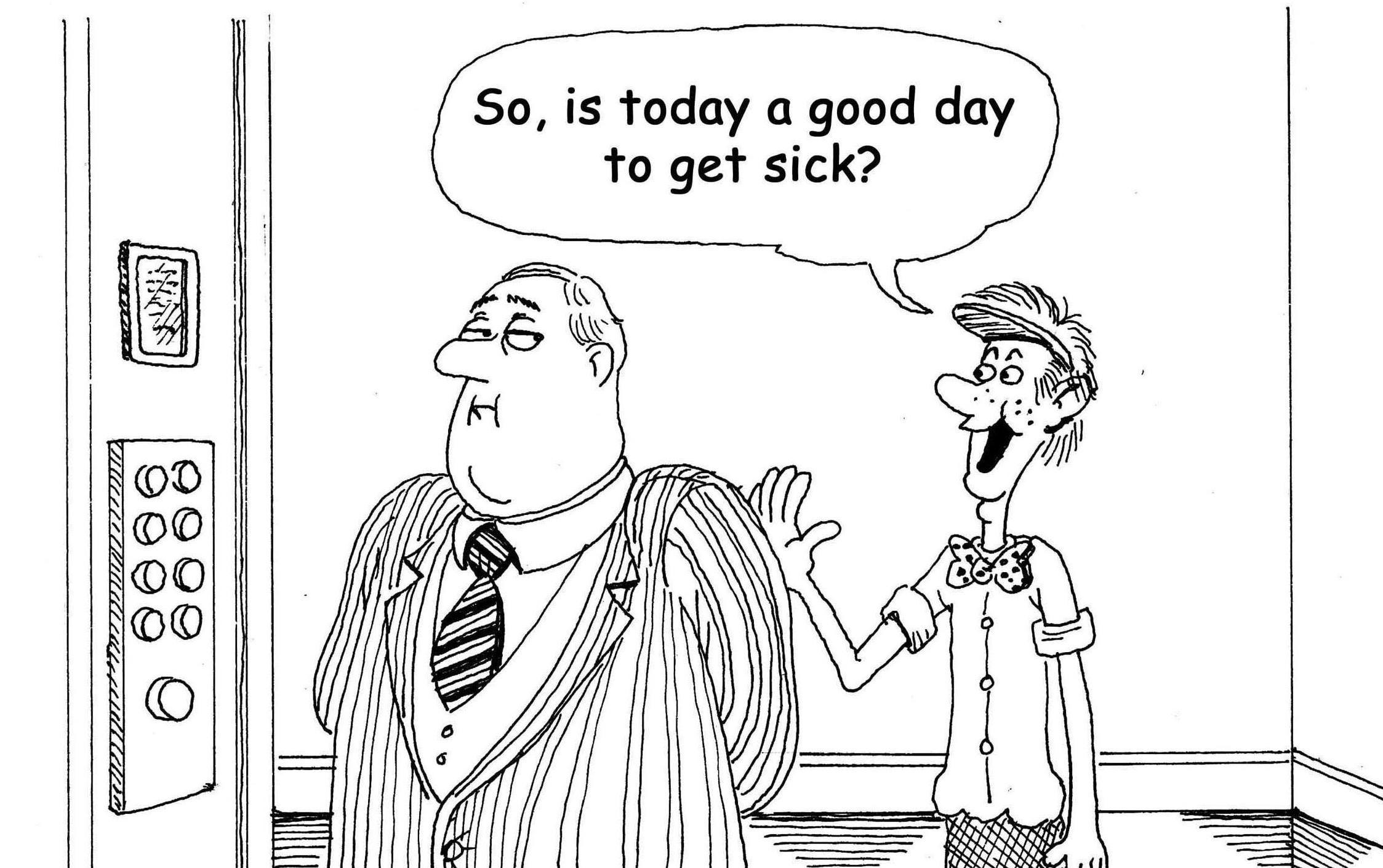